Music has always been a big part of Jay Rozell’s life, even from a young age.  But at that time, he had no idea it was the foundation of a career with music and performing. His time as a DJ began in college in 2005 at Siena’s 88.3 The Saint when it was ranked as a top five college radio station nationwide.

Shortly after, he began performing at private parties locally. Since then, he has entertained thousands of people of all ages and performed for all types of events including weddings, birthday parties, proms, anniversaries, and much more. Jay has the experience and knowledge necessary to make your event successful.

Jay prides himself on his knowledge of music and his ability to do whatever it takes to get the party motivated. Even if it means getting out on the dance floor himself, he loves to get involved. Whether you want a high energy party or a more relaxed atmosphere at your special event, Jay can adapt to any situation.

No matter what event you’re having, Jay Rozell would be a great fit as your host and entertainer. 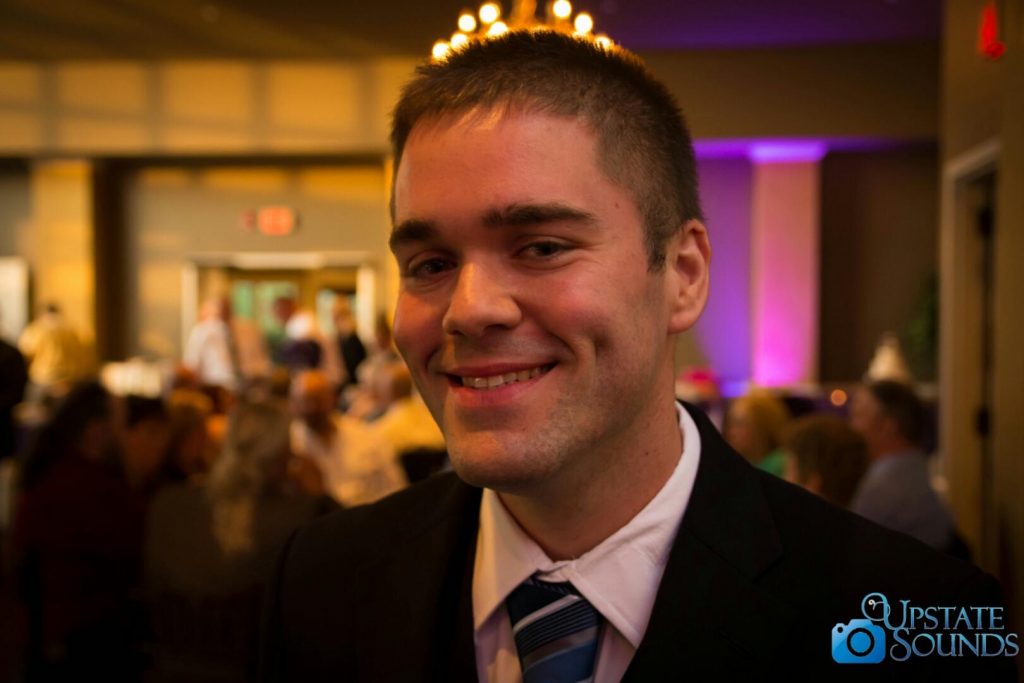 What is Your Favorite Part About Being a DJ?

I love that every event brings a new group of people and a new chance to help create fun memories.  Being a part of some of the most important days of people’s lives is such a fulfilling part of the job and it makes me so proud to be doing this.

How Would You Describe Your Style?

I think that any good DJ should be adaptable to any situation.  A great DJ not only plays good music, but also helps to entertain the crowd and coordinate with the event hosts, caterers and other event professionals in attendance.  The DJ really is at the center of making everything run smoothly at an event.  I also recognize that every event is unique and that the focus should be on my clients and their guests.  I will do whatever is necessary to ensure everyone has a great time, including adjusting my level of energy and interaction to help people have fun, but I am definitely not the type to try to steal the show.

What is Your Favorite Music to Play?

I really do enjoy songs from every genre and every decade of music: pop, rock, hip-hop, country, everything really.  With most events, the crowd is made up of people with a variety of musical tastes and I like to try to cater to as many of them as possible.  For me, as long as a song is able to get people dancing, I love it!